All posts in The Art of Placemaking Conference Videos 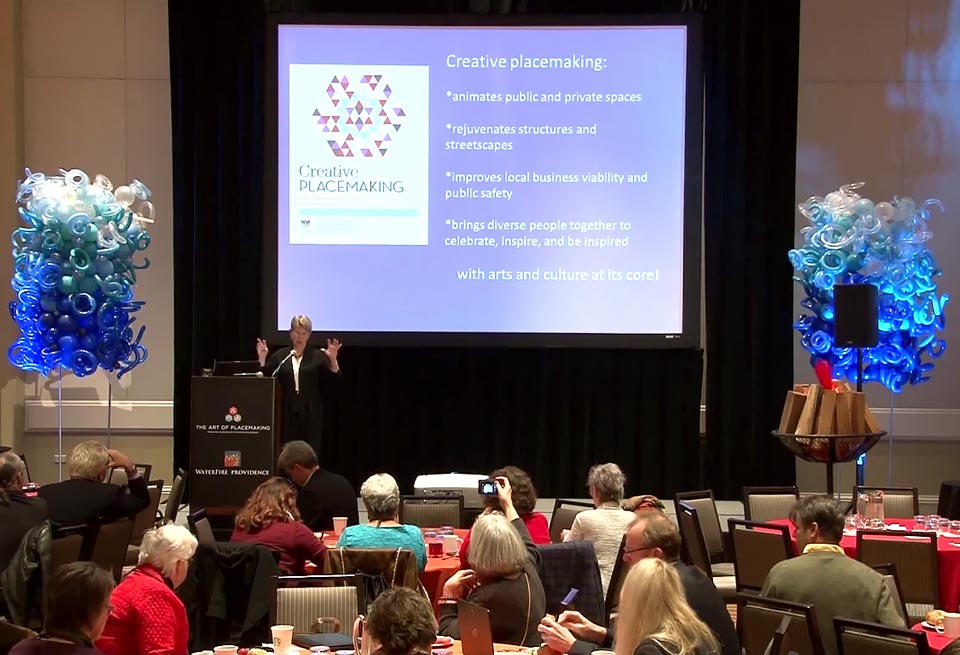